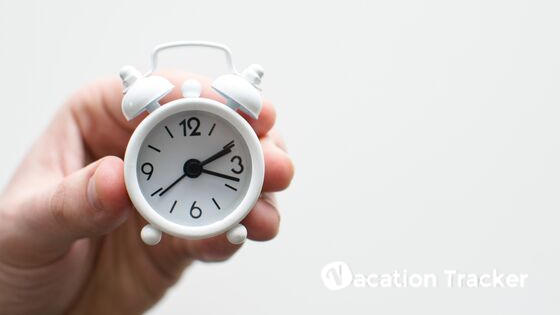 We are well aware of stereotypes about Europe: French are known to be a bit snobbish. On the other hand, Brits are well-mannered tea lovers and Germans are time-respecting hard workers. However, those stereotypes don’t show the real picture of our European neighbors. To understand them, we have to understand their habits, how they work and how they rest. That’s why we decided to find out what are the standard working hours in Europe and see who’s the laziest and who’s workaholic in the old continent. 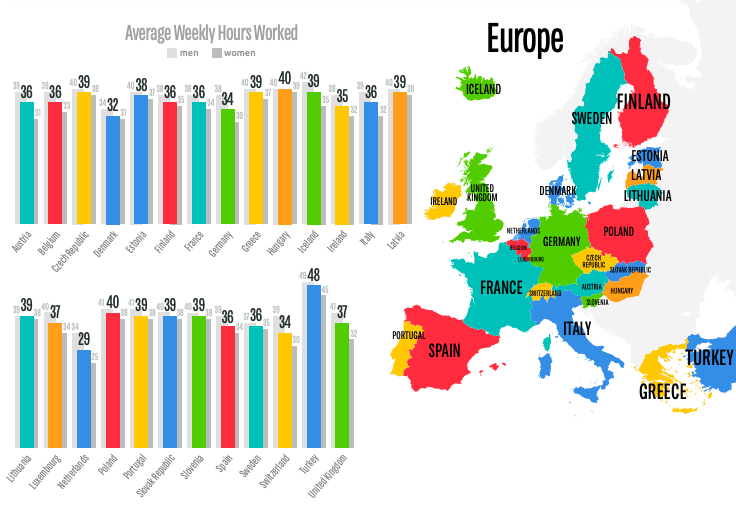 Seems like Europeans don’t like to work that much. By one OECD study, among 16 nations included in the research where employees worked less than the average 15 of them were from Europe. Now, that’s a good reference if we ever consider moving to another country!

Now we see the standard working hours in Europe is around 40 hour per week. However, the lowest average of working hours is held by the Netherlands. Employees in Netherland on average work 29 hours per week. Seems like their neighbors from Denmark were keen on following this trend. This is how their average workweek is not more than 32 hours.

When it comes to gender differences and standard working hours in Europe, we find an interesting situation. Taken in general, women work fewer hours than men. However, if we count those countries where work hours are longer, women work more than their male counterparts.

Yet again, we have to mention OECD data from 2012 which suggests that Eastern European countries work the most. This includes Greece, Russia, Poland, Estonia, Hungary, and the Czech Republic. Paradoxically, all of them have longer hours then the U.S. state famous for overwork. On the other hand, France is famous for low working hours. That’s especially true for the period after 2000 when France introduced a standard 35-hour workweek. But we have to be cautious: one thing is data on the paper. Practice proves us wrong. Even though they have a 35-hour long work week, with any additional hours considered as overtime, French citizens are encouraged to stay longer hours at work. 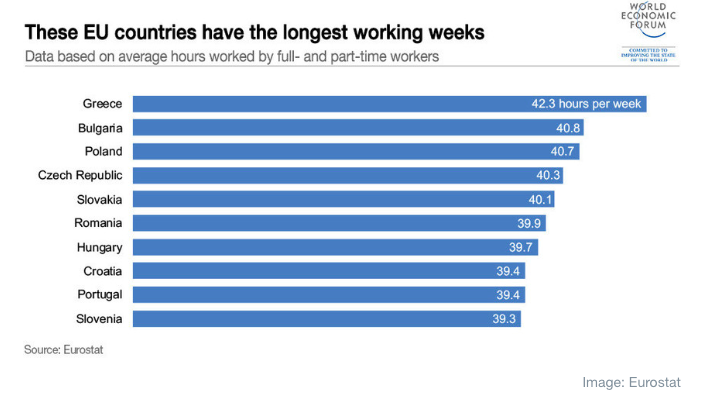 European Union recently introduced the establishment of a minimum of ten days of paternity leave for the whole European Union. This step was made as a way of promoting gender equality. And even though this legislation was already there in some countries (take France for instance) it will be a step forward for most of the European countries.

You need a vacation no matter how many hours you work!

Taking vacation is important, no matter how many hours we work. They can help us avoid burnout, boost our productivity, motivation, and engagement. We created Vacation Tracker as an HR super software which enables tracking to leave more efficiently, preventing burnout and helping employees be their best productive self. With Vacation Tracker approving and requesting leave is reduced to the bare minimum. Organizations can choose among more than nine leave policies to follow and setting up different managers to track employee leave is a snap! It really doesn’t cost much to try Vacation Tracker out, just sign up for a first 7-days trial period. 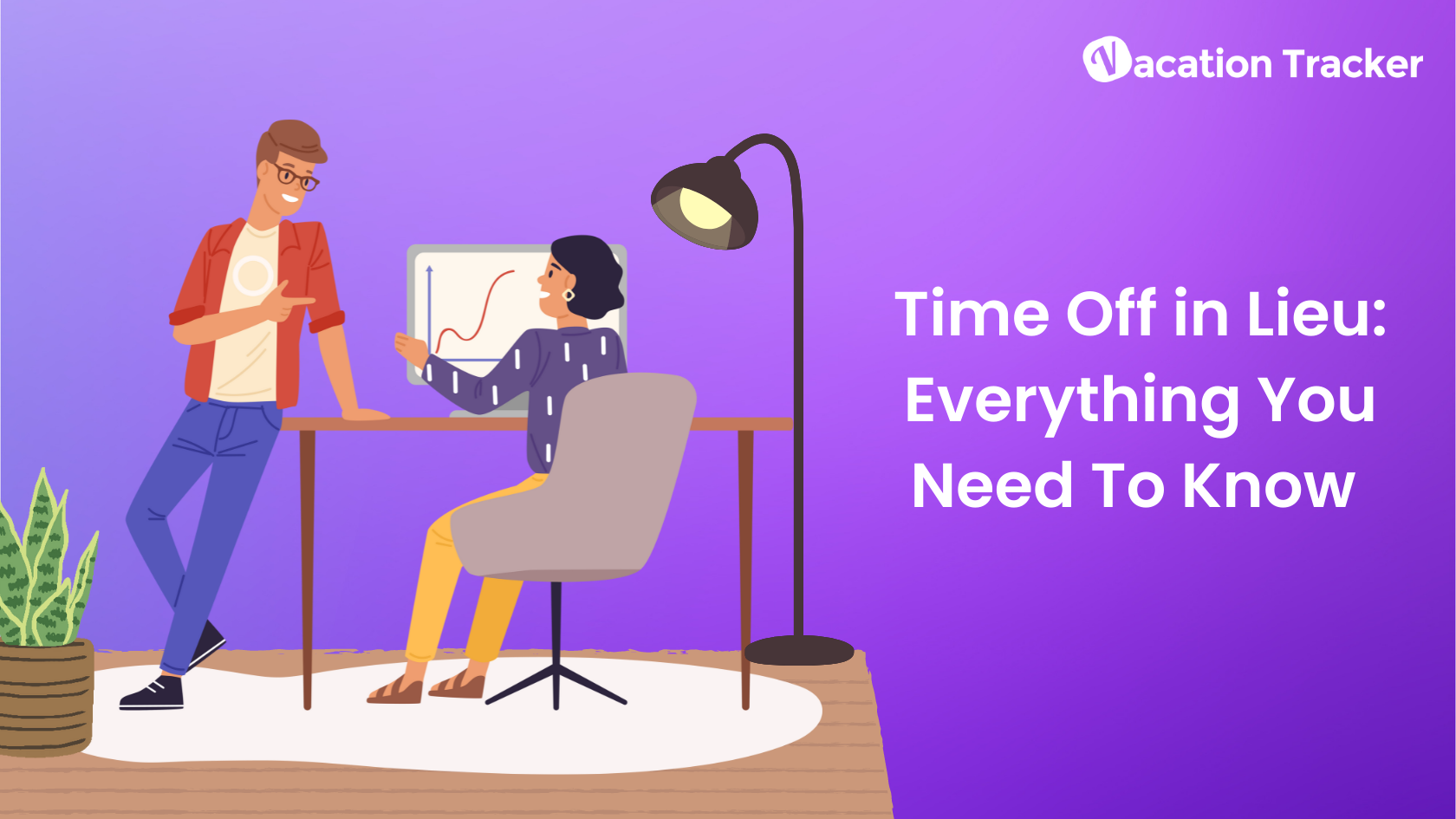 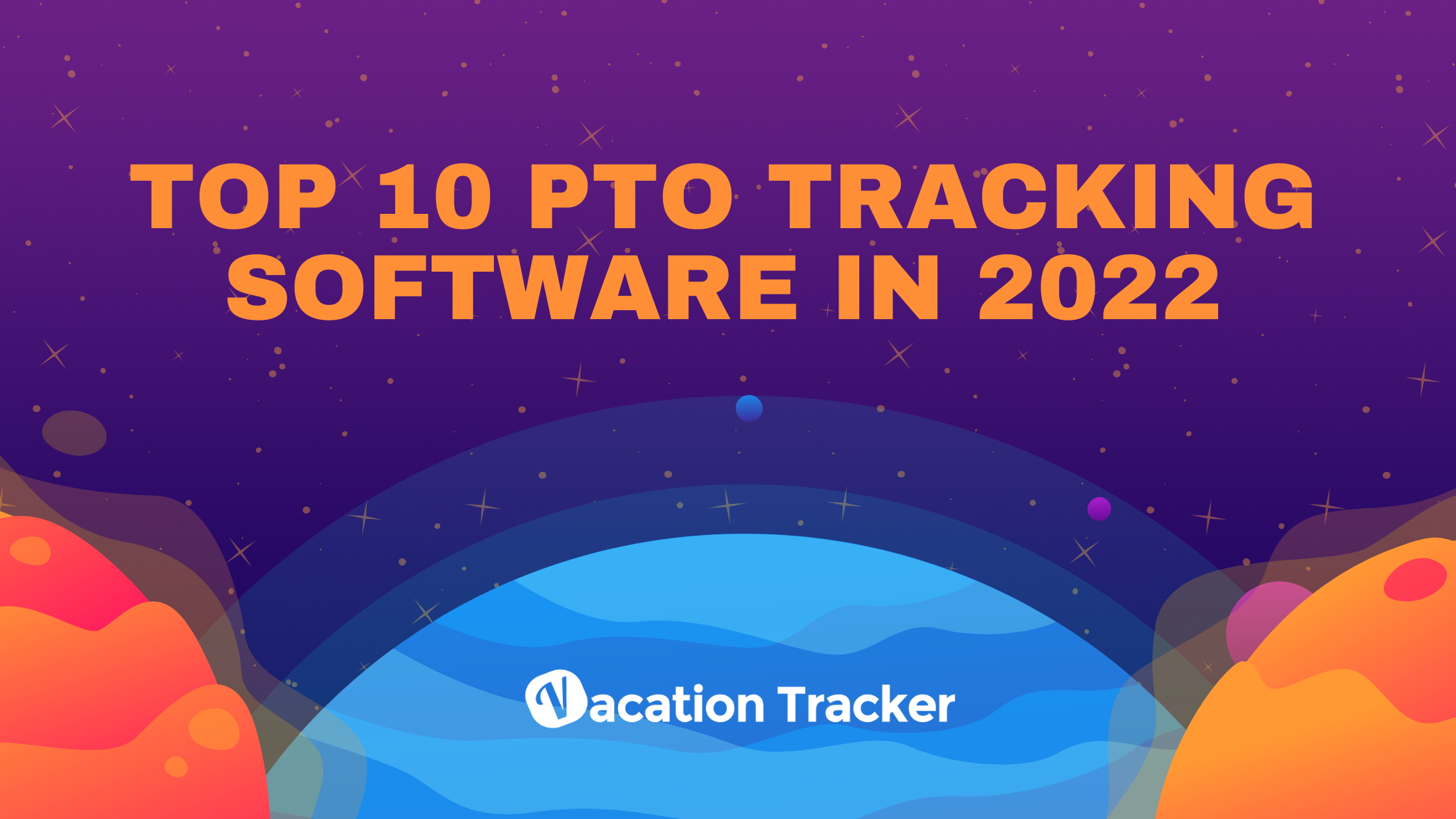 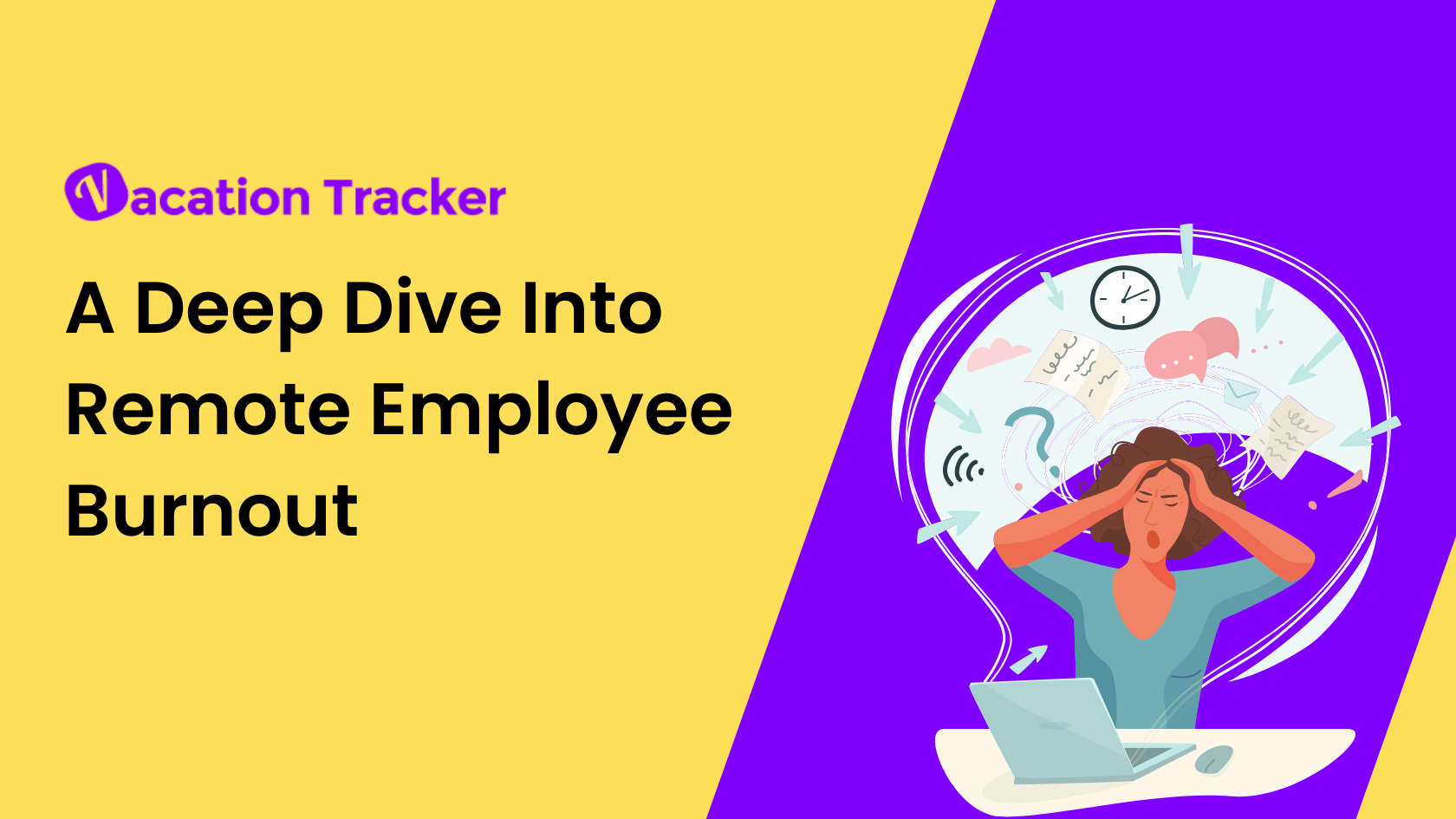